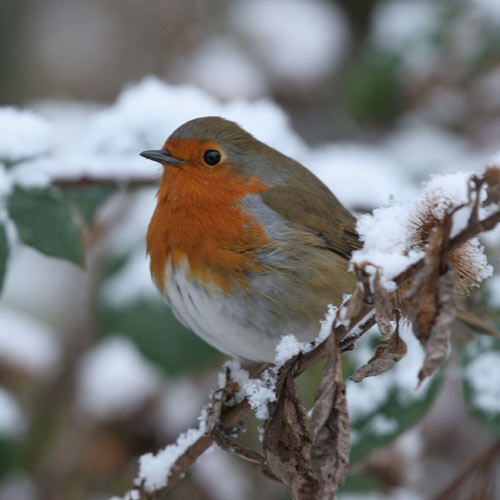 Have you noticed the weather is changing?

British people love to talk about the weather but recently things have changed. There are more and more extreme weather events that cause misery to communities.

Floods, droughts, heavy rain and flowers blossoming early. The weather is changing because carbon dioxide and other greenhouse gases released into the atmosphere, cause global warming and have led to instability in weather patterns... These gases accumulate in the atmosphere, so we are 'locked-in' to increased warming so far 1 degree Celsius. Universally we are trying to limit warming to 1.5 degree and the UK has promised to reduce our emissions by 50% within the next 10 years.

In the UK we have a temperate climate. That means we have four seasons and our extremes in temperature are moderate compared to other countries.  However, we are experiencing wetter, milder winters, hotter, drier summers and increases in extreme weather events, such as flooding, hail storms, droughts and hurricanes.

The carbon dioxide released from burning fossil fuels traps extra heat from the sun. This extra heat in the atmosphere, and the increased temperature of our oceans, is the reason we are having such Weird Weather as extreme events increase in frequency and intensity.

As well as switching to clean energy sources, we need to prepare for extreme weather events such as flooding and drought on a regular basis.

Hope for the Best, Prepare for the Worst. 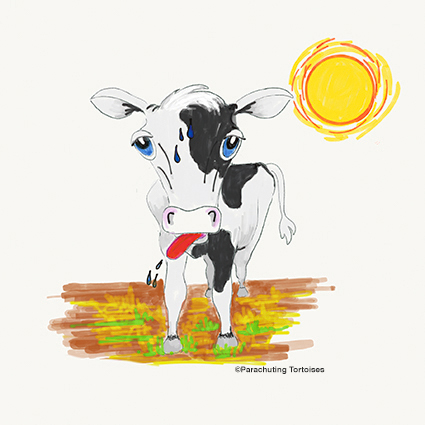 Staying Cool and conserving water are key in times of extreme heat. 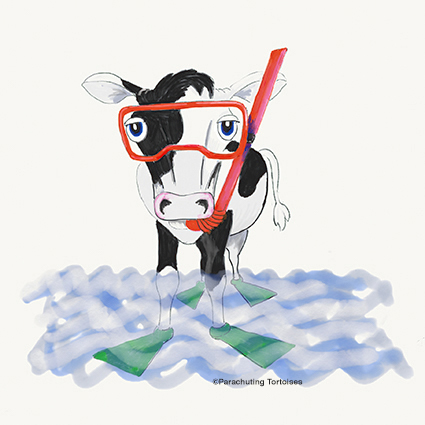 One in six homes potentially face flooding from surface water run-off, rivers or sea. That is a huge number of people who could lose their possessions and face considerable emotional and financial upset. As well as loss of productivity to business and insurance implications. Staggeringly, sometimes people flood three times before they accept there is a long-term problem!

Protecting those most vulnerable

Ultimately those who produce the least emissions are already suffering the most. Other people around the world are experiencing far more extreme droughts, floods and hurricanes. Many of these countries have far less resources to adapt and recover yet have produced far fewer greenhouse gases. Is that fair?

The Climate Coalition is the UK's largest group of people dedicated to action on climate change and limiting its impact on the world’s poorest communities.